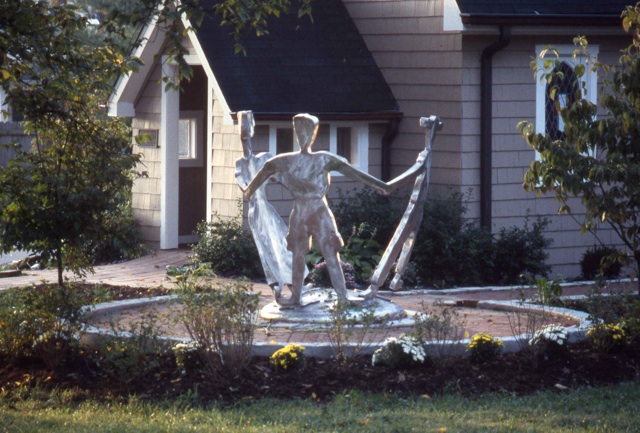 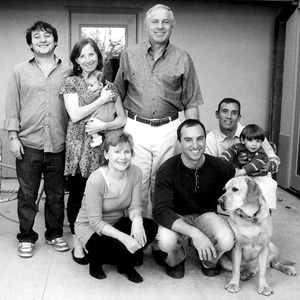 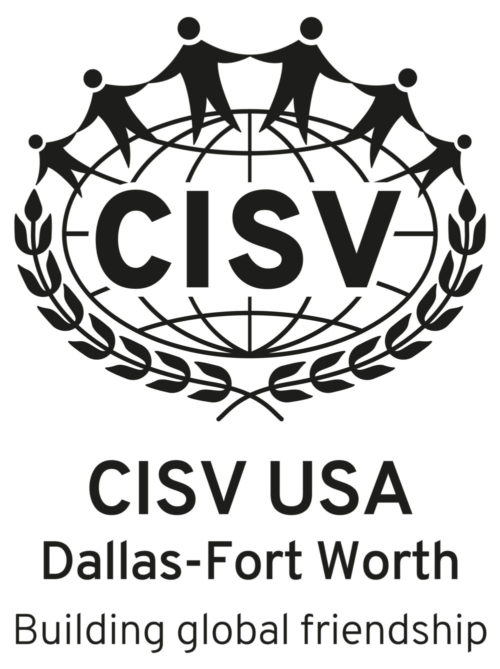 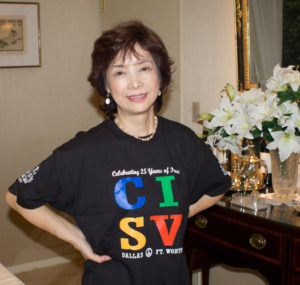 The Winski Family & Mieko shown wearing the DFW 25th Anniv. t-shirt
CISV Dallas –Ft. Worth happened because of a CISV Village in 1961 in Michigan City, Indiana where I was able to meet the entire Japanese delegation during the middle of the month when they came to my parent’s home for the weekend. One of those delegates named Mieko was an outstanding child and she later returned to Michigan City as a 10th grader and became part of our family.
We all kept in touch as she grew older and our families became closer with my sisters living in Tokyo and Mieko’s brother living with me in San Diego. My interest and curiosity about Japan grew because of my exposure to Mieko’s family and I learned to speak Japanese as an adult and also began to do business with Japanese companies. I had countless experiences in Japan and felt I owed it all to Mieko. So I said to her one day that I would like to do something to pay her back for adding such an amazing dimension to my life. She replied that she did nothing and I had done whatever I did myself. That is a usual humble Japanese response.
Anyway, after thinking about how I could do something for her, it dawned on me that because of CISV, my entire life changed, and I wasn’t even in a program. Therefore I thought if I could make the programs available to Dallas youngsters, it would probably change the path of their lives and make them more in tune with the global aspects of life.
The end of this story and the beginning of CISV Dallas – Ft. Worth was when I called Mieko and told her that I finally figured out what I could do for her and that a new chapter was starting and it was “her” chapter, for all she had done for me.
Twenty five years later, the Dallas – Ft. Worth Chapter has become one of the best chapters in the USA due to exceptional leadership by so many caring families. It is by far the best thing we have ever done.
Randy & Linda
Co-Founders CISV DFW 1984 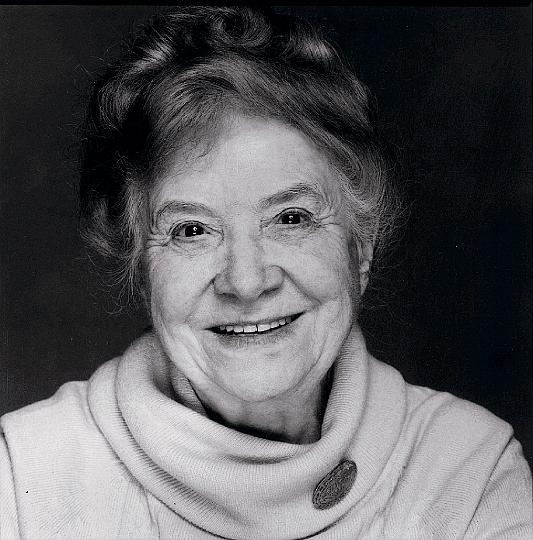 Over its history, CISV International has become a worldwide movement working toward peace and intercultural cooperation and understanding. We have educated and inspired many thousands of children and young people, empowering them to achieve their full potential and to play an active role in creating a better world. Our story began in the late 1940s, when a progressive child psychologist named Dr Doris Allen developed the concept of an organization that would foster inter-cultural understanding and friendship as an essential step toward world peace. Doris Allen believed that by creating opportunities for children of different cultures to come together to learn and make friends, they would grow up to become ambassadors for a more just and peaceful world. Click here to read more about our founder In just a few years, but with much hard work on the part of volunteers and supporters, Dr. Allen’s idea had become a reality. Children’s International Summer Villages (now known as CISV) was registered as a non-profit corporation in Ohio in 1950. The first Village program was held in Cincinnati in 1951, bringing together young people from Austria, Britain, Denmark, France, Germany, Mexico, Norway, Sweden and USA. Over the years, beginning with that first Village, CISV volunteers in our Chapters have organized over 7,000 international educational programs for some 300,000 participants. Since 1950 the world has changed, and CISV has evolved along with it. Today, CISV offers experiences to people of all ages, starting with children aged eleven, through to young adults. In the spirit of Doris Allen’s original vision, CISV aspires to be a unique and pioneering organization. CISV has grown from one program model to seven different educational programs; from one Village to over 300 programs a year, involving over 9000 participants.

CISV continues to grow, guided by its founding belief that a more just and peaceful world is possible through intercultural exchange, education and friendship – starting with children.

History of CISV Featured in Cincinnati.com